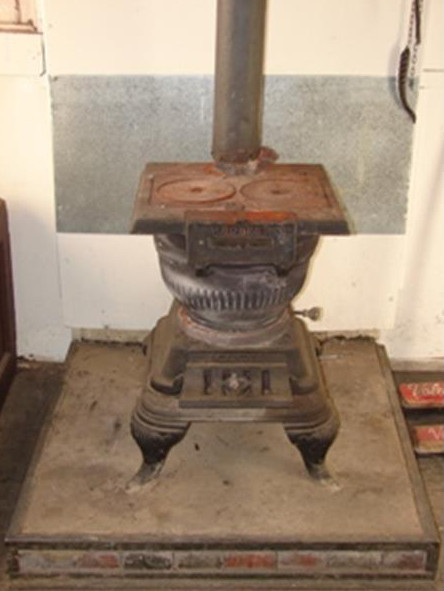 When Fatso was young, she was teased for her size,

"She dressses in tents" to cover her thighs.

The schoolyard bullies were viscious and cruel,

but the worst of it was, the taunts were all true!

She did all the diets but stayed the same shape,

"Theres nothing else for it, I'll have to escape".

Next morning she dressed in her hardiest tent.

I'm off to the place they won't know where I went,

I'll travel the world and see all the sights,

I'm tired of the teasing and sick of the slights!

She saw the whole world, every city and town,

But was pointed to and laughed at and always put down.

"I'm going where people will mock me no more,

where the mountains are wild and the water is pure.

I've had it with folk who are shallow and mean,

There must be some place where they've never been.

So Fatso puffed up a well-travelled track,

Looking for places much further out back.

Thus she arrived at Valentine Falls exhausted and quite damp,

And loooked forlornly at her tent,

About to set up camp.

Just then a passing wombat saw her and the tears that flowed,

"Youve got a nice thin waist, you know"

and Fatso warmed and glowed.

She looked up and saw it! as to the violins we cut,

The much blessed by the Lord , Fatso found herself admired,

Season after season, in colder weather and foul,

Fatso kept the hut warm while the white wombat howled.

As did the lovers who came here to mate.

Fatso was honoured as time after time,

She warmed the cold hut as she glowed in her prime.

Slowly but surely the years took their toll,

and the wrinkles and cracks got out of control.

Fatso was old now, and on her last grate,

But we honour her service and call her a mate.

Next year an userper will stand in her place,

But all will remember her warmth and her grace.

So this poem now remembers even after she was gone,

the fat and ugly duckling, who grew into a swan.

We slaute you Fatso, we travellers near and far.

The heart and soul of Valentines, this warmth and homely star.