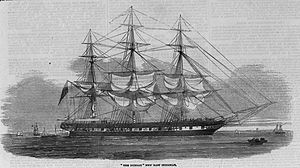 More information can be found at the Migration Heritage Centre (opens in new window).