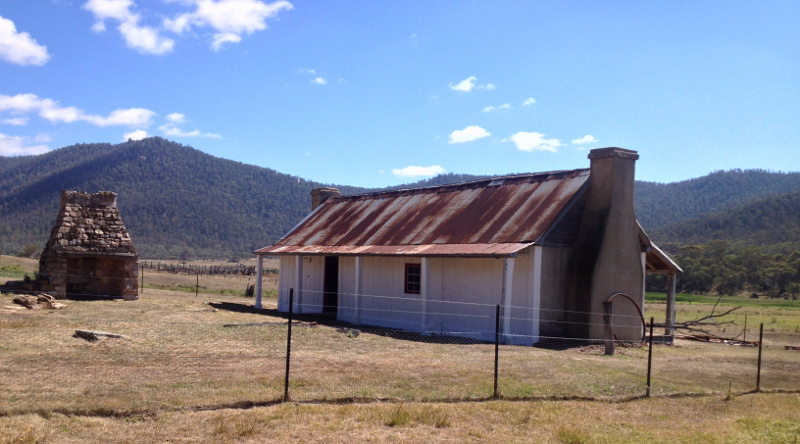 Orroral is a magnificent homestead, typical of the period and easily accessible. It has been well restored, and features a central slab homestead, plus outbuildings.

The homestead was built for Archibald and Mary McKeahnie for grazing in the 1860's. It has three rooms and a chimney at each end, plus a full length verandah at the front. The orginal kitchen and staff quarters were built behind, and were as large as the house. The main chimney for the kitchen remains.

The stockyard and woolshed were built for a later owner, Andy Cunningham in the 1930s.