Located about 70 m west of the newer Pretty Plain Hut. 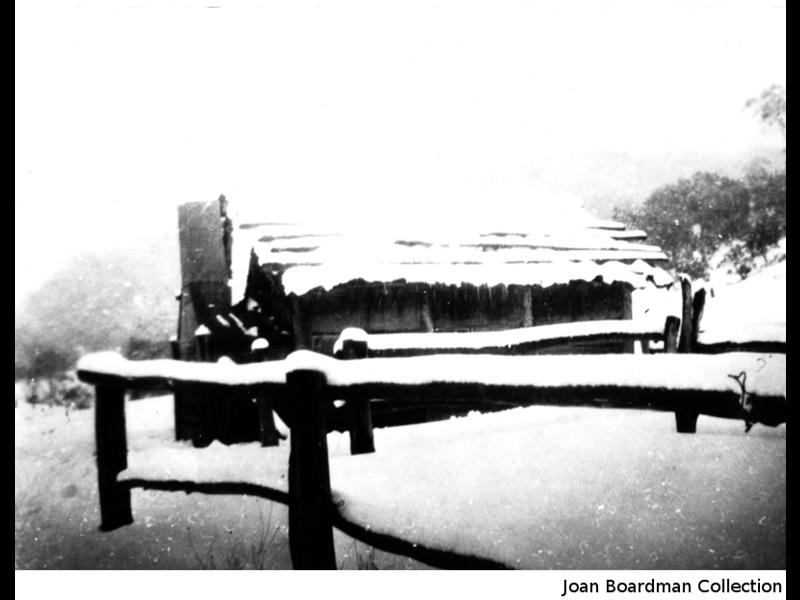 The original hut was built in 1891 by Pearce and Hannel, of Hannel's Spur fame, to support their grazing efforts. The fact that the newer hut was built right beside it, indicates that the area was viewed as a useful run.

A log cabin, with a dirt floor and bark roof. The hut was in good order until the 1960's simply needing a new roof, but may have been pulled down.