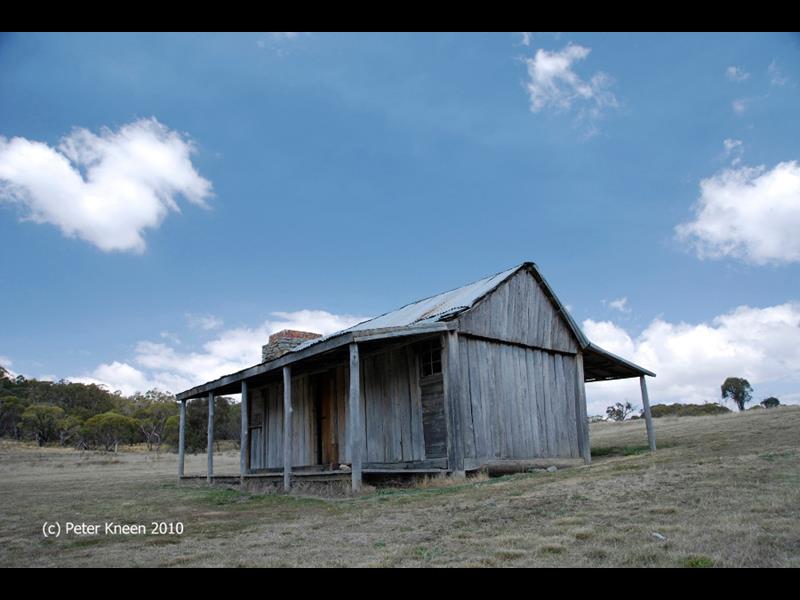 Brayshaws Hut is located right beside the Tharwa to Adaminaby Road. A sign by the road, and a stile over the fence lead to a 100m walk to the building. It is shown on the Shannons Flat 1:25,000 map.

It was occupied until the early 1960's afterwhich it was converted to shearers quarters. A shearing shed used to exist up the hill from the house, along with extensive yards, all removed when the land was resumed for the Gudgneby Nature Reserve.