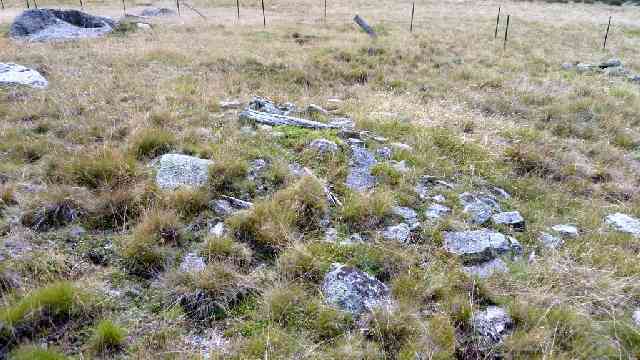 History
The site of Burnt Hut is about 250m west of the Gungarlin River and 3 metres south of the fenceline that runs east-west in the north west area of the river. There are two piles of stones at the north and south ends. It’s about 8 x 5 metres in an N-S alignment.

This information was provided by Graham Scully who was shown it by the Bolton’s.

Note about Fenceline west of Gungarlin