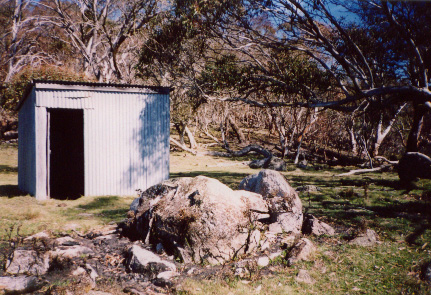 In 1958 all grazing had been terminated above 1370m (4500’), and through the 1960s there were increasing rumours about it being stopped throughout the mountains to protect water catchments of the Snowy Scheme dams and environmental values. In 1966 the Willis lease was withdrawn and the area gazetted for public recreation, subsequently being incorporated in the Kosciuszko National Park.