KHA members will be saddened to hear of the passing of Daphne Curtis. Daphne, a former resident of what is now Namadgi National Park, was a good friend of KHA and a person passionate about the mountains.

Daphne was born in Cooma in 1939, eldest daughter of Tom Reid and Flossie nee Venables. She attended Shannons Flat School and later took up nursing. Daphne married grazier Colin Curtis in 1961 and she and Colin raised their family at Mt Clear in Namadgi’s south (they usually referred to that whole southern area as simply Bobeyan). 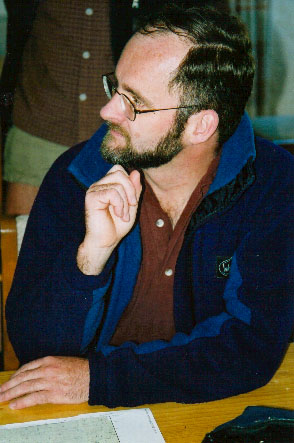 David is a heritage architect who works with the ACT Government, ACT Environment. He was responsible for the preparation of the Namadgi Plan of Management review.

In late 2003 he moved to Tasmania where he works for the Government but keeps a regular interest in mountain huts.

He is currently working on making digital copies of the information from old maps of the National Park, and is responsible for the 1885 Homesteads and Squatters Runs Maps available here.

Deidre is a keen bushwalker and KHA Life Member.

She is a past KHA committee member, having served as Secretary for many years, and  responsible for the KHA Social Program. 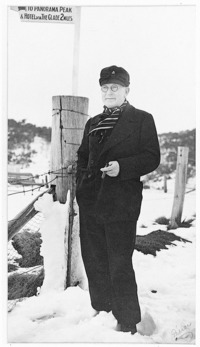 Graham has been a member of KHA dating back to the early 1980's, maybe earlier.

Graham was President of KHA from 1987 to 1992 - a period of five years. This has been the longest serving term of any President of KHA. During his Presidency, Graham was the driving force behind the establishment of the Historical Group, which laid firm foundations for research into the cultural history of the high country huts. His efforts in these areas broke down many of the perceived or real barriers that existed between the early builders and users of the huts and Park Management. Graham was also the driving force behind the extension of KHA's activities into Namadgi National Park.

This photo courtesy of Pauline Downing.

Harry is a bushwalker extraordinaire and noted author of outdoor books.

He died on the 25th January, 2016, and will be sorely issed by many, many bushwalkers, freinds and readers.

An obituary published in the Tumut and Adelong Times can be downloaded here.

I think Schofield's hut was built when I was in Tasmania some time after 1942 by Stan and Wallace Schofield, soon after Gavel's lease was split up.
When I first went up there, there was a dingo roaming in those hills killing sheep and one thing and another. Anyway they couldn't catch him, they had dog trappers from Cooma and Tumut and all around and they couldn't get him. So they decided they'd have a drive for him.

Farewell Jack Oldfield. The high country lost another of its figures in October when Jack Oldfield passed away. Jack had a long association with the mountains and had links with many huts in Namadgi National Park.

Jack is a stallwart of KHA. A quiet man, he makes his presence felt at the sharp end of hut workparties.

Jack joined KHA when invited by his daughter, who was secretary at the time, and a keen member. 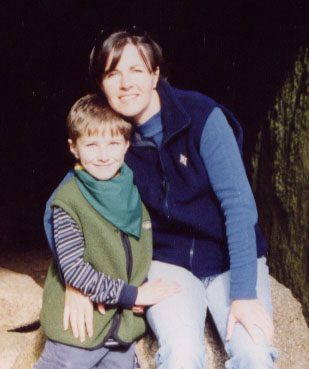