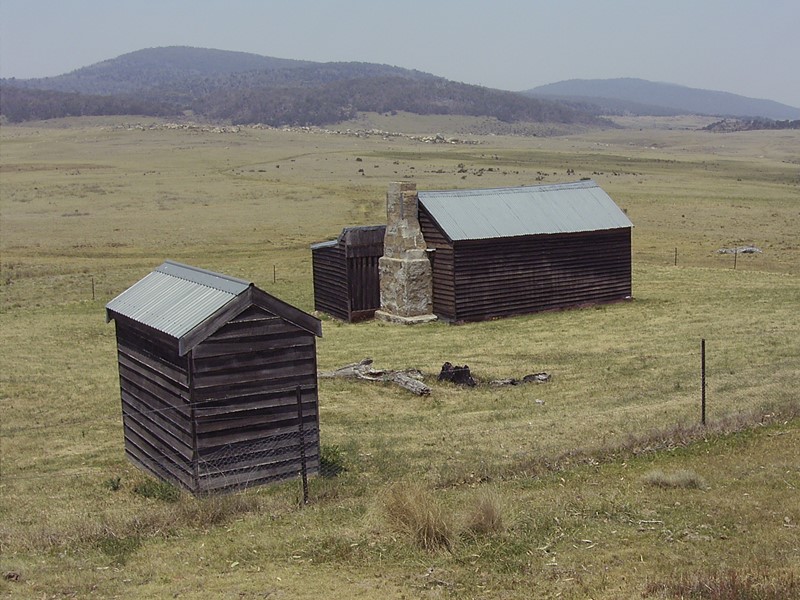 Not to be confused with the original Napthalis Homestead nearby.

Daveys is one of four huts in the Kosciuszko National Park for which an entire book has been written, in this case "If I should Wake in the Middle of the Night," by Pauline Downing.

Davey Williamson bought the house in 1935.

Roy Hedger took over the hut in the 1950's and remained there until 1969, when it was resumed by the NPWS.

There are many interesting sites nearby including the grave of Dick Eames, Botheram Plain Hut and the ruin of Napthalis.

The hut is 10m by 6.5m and is constructed of horizontal weatherboards over a timber frame. The roof is iron over the original shingles. The chimney is of stone.

Pauline Downing's book, "If I should Wake in the Middle of the Night".

Extensive history notes exist for this hut including 30cm of KHA Archive files. 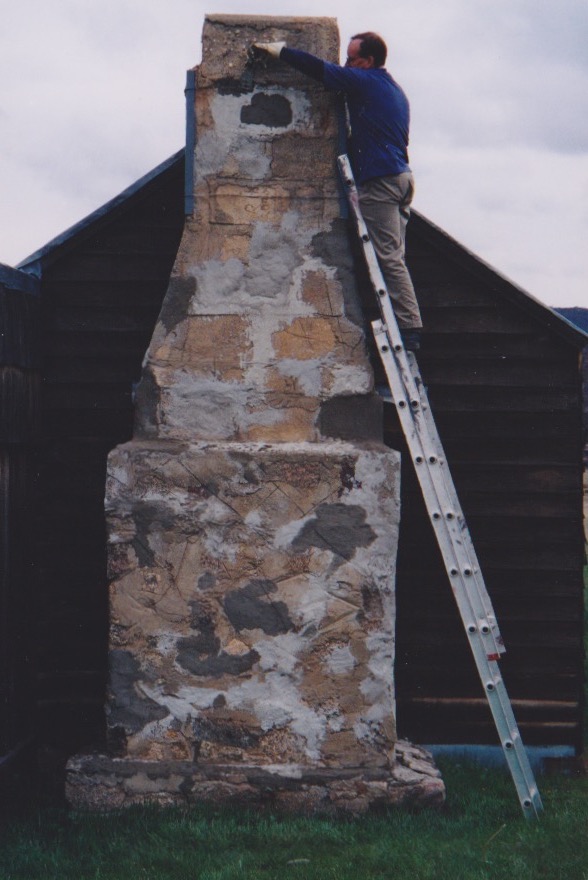