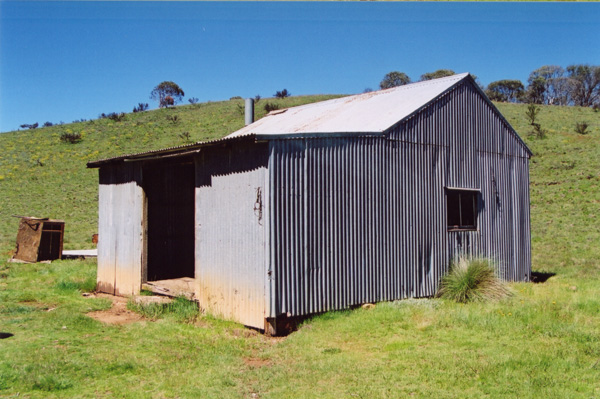 Herb ran his own property, "Harlowe" near the airport at Cooma, which remains in the family to this day, and used this lease of 1500 acres to graze sheep in the summer. He relinquised the lease in the 70's, after which it was actively used by the NSW Flyfishers Club and others. Herb passed away in 1994 but is remembered for many things, not least his finding the lost aircraft Southern Cloud. (see note below) Currently, the hut is most commonly used by horse riders, but walkers, flyfishers, mountain bikers and canoeists are also common visitors.