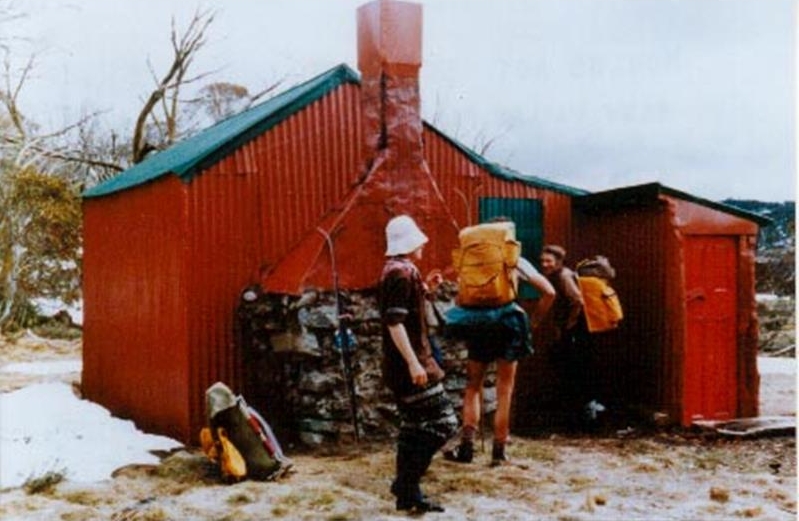 Located near Spencers Peak, west of Eucumbene Dam and in the east section of the Jagungal Wilderness.

Moulds was one of two huts deliberately destroyed by fire, by NPWS officers in 1977, after a mis-interpretation of the policy at the time.

A request to be allowed to re-build the hut, was denied by the NPWS in 1978.

Moulds was 5m by 4m and built or corrugated iron, with a dirt floor. 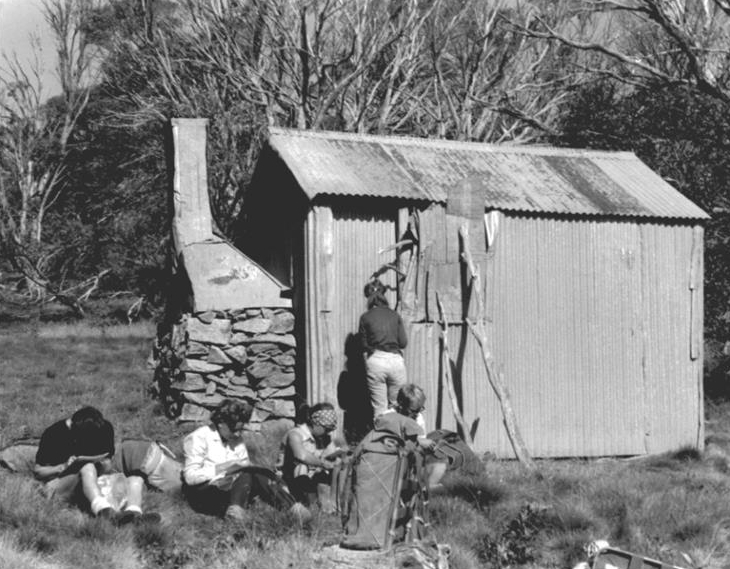